What the Rancher Wants (aka Housekeeper to the Millionaire) – HQ Comics 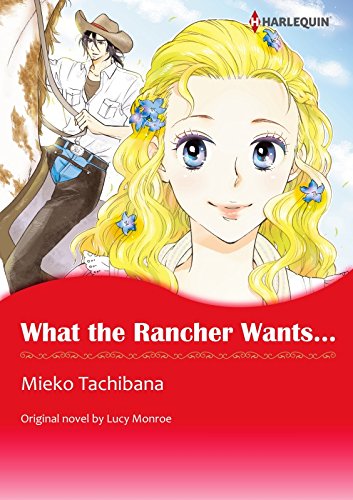 Carlene is hired as a housekeeper by young millionaire Win. Though he says during the interview that he is not looking to fill the position of wife, he is quick to make a feverish invitation. Saying he won’t make commitments for the future, Win offers to share his bed. Though bewildered, Carlene is also intensely attracted to him. One night, the two seem close to crossing the line, but she stops herself at the last minute. Win is offended, but little does he know that Carlene is still a virgin!