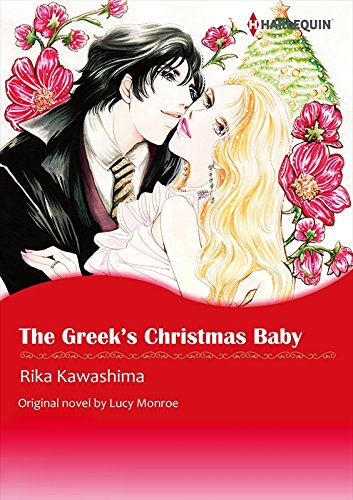 Raised by her rich grandfather, Hope is a very introverted girl. She’’s never been able to talk to man, but that doesn’’t stop her from crushing on the sexy, billionaire playboy Luciano. At her grandfather’’s annual New Year’’s Eve party, she meets him again—and would you believe it, he picks her to kiss for the new yearwhen the clock strikes twelve! Hope’’s confused, but she has no idea Luciano and her grandfather have secretly signed a business deal involving her. She’’s just too happy!