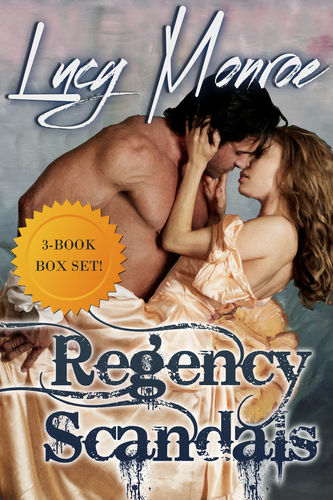 Secretly a lady…driven by the passions of a woman.

She’s a lady pretending to be a miss driven by the passions of a woman. He’s a duke’s son from the wrong side of the blanket used to getting what he wants and he wants her.

New love and a lifetime of pretenses threatened.

Lady or hoyden, The Saint wants Irisa, but she has a secret that could destroy her and threatens the love she has for her honor driven fiance.

Redemption from the same past that threatens destruction.

She’s the untouchable duchess and he is Lord Beast. The past ties them together with a power that threatens her destruction as well as offering her redemption.