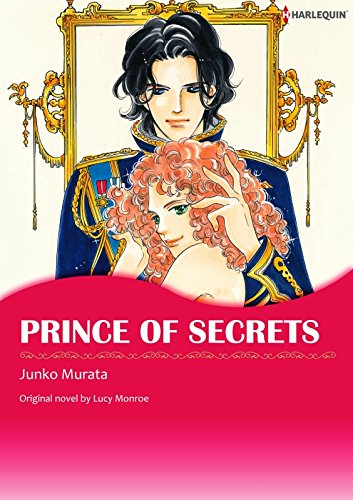 Hardworking scientist Chanel has no idea she could be heir to the kingdom of Volyarus. The king orders playboy prince Demyan to seduce Chanel and marry her because the marriage between her and a royal family member will annul her right to the throne. Demyan approaches her in Seattle, hiding his true self with a disguise, but his plans are quickly derailed. Just one kiss with the unsophisticated scientist has thrown him into chaos! He must keep telling himself that this is just an order from his king.