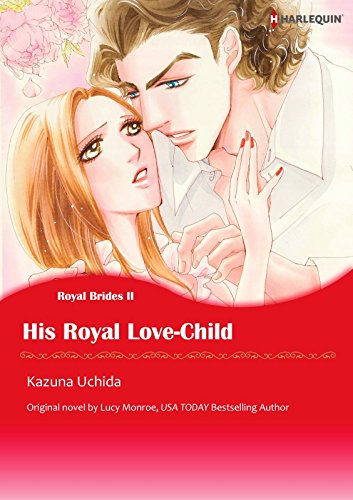 Danette works at a shipping company where she is such a hard worker that everyone says her job is her boyfriend. Little do they know she’s been involved in a secret relationship the entire time. One day, Danette sees the cover of a gossip magazine and is shocked by what it shows. It’s Marcello, her manager and secret lover, dancing with a beautiful and attractive woman. It’s a picture from a party he didn’t want her to attend—he never invites her to any public gatherings. She knows he’s a prince and that their affair is a secret one, but until now she’d never thought she was only a plaything to him!