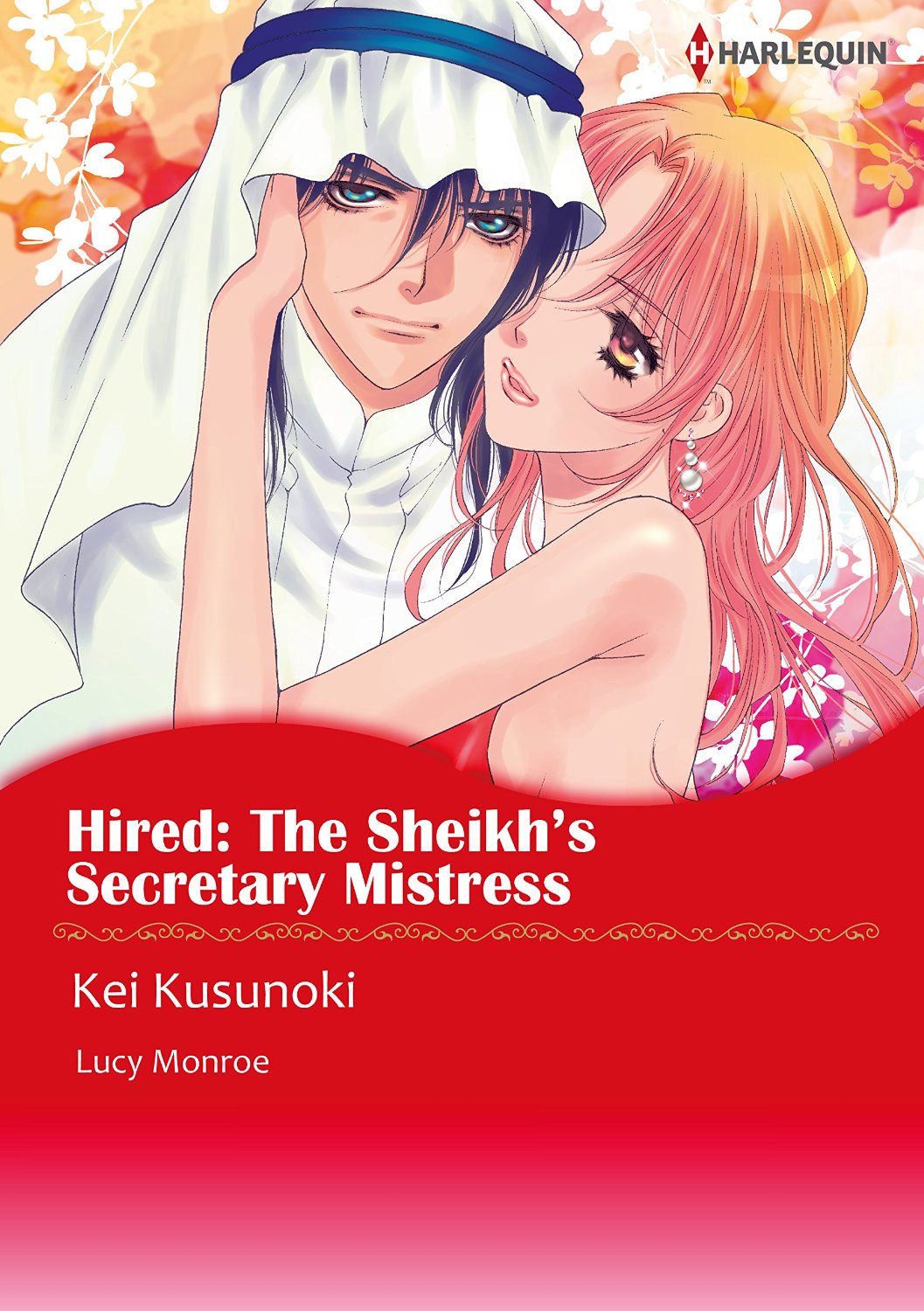 Grace Brown had always been the perfect secretary for Sheikh Amir, she could do anything…except find him a bride. She has for the longest time been in love with him and had to suffer while watching him go through girlfriends and even an arranged marriage. After the arranged marriage was cancelled, Grace thought her heart would stop aching. But now she is forced to find the man she loves someone to marry out of convenience. For Amir, he seemed to always act like a playboy prince. When actually, he was just finding a substitute for Grace. He doubted his feelings at first but once he understood what he felt for her, Amir knew he couldn’t tell Grace for fear of losing her. These two find themselves in quite a predicament. Will Grace and Amir take action?